4 Pineapple Recipes to Get the Fiesta Started This May

It’s nearly May, which means Cinco de Mayo is quickly approaching! Although we can’t celebrate the holiday at our favorite Mexican restaurants right now, there’s no excuse not to throw a party at home. Whip up some of our favorite tropical treats, schedule a Skype session with your friends and family, and play some great music for the perfect, quarantine-friendly fiesta. 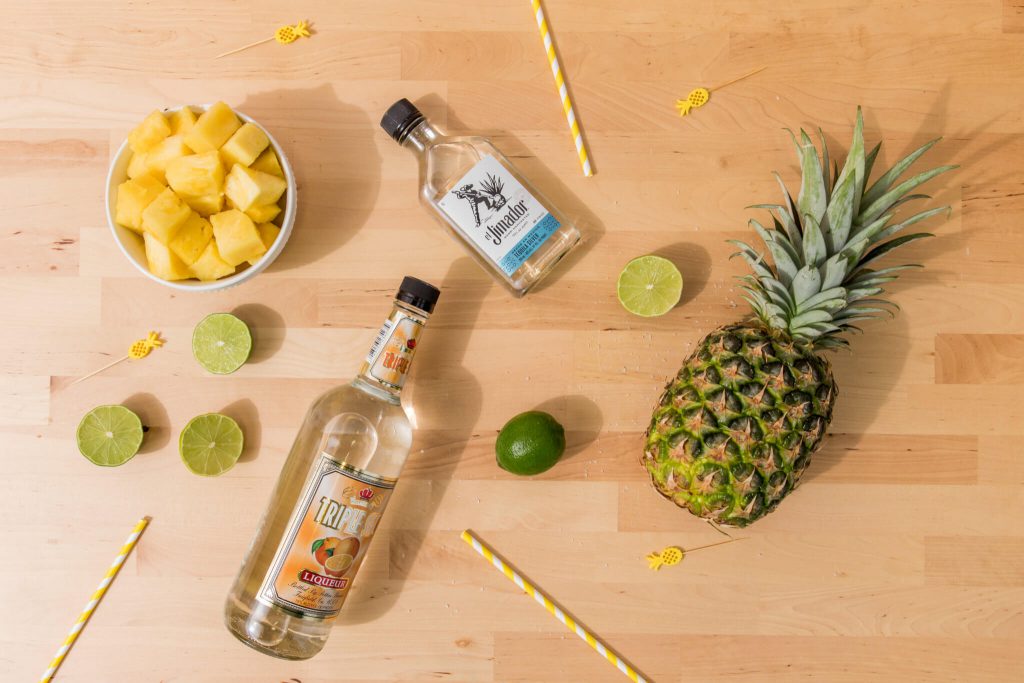 Cinco de Mayo is on the horizon and we are ready to party! Prepare for weekend fiestas with this recipe round-up fit for a festive crowd. We’ve taken classic Mexican treats and added a tropical summer twist of fresh pineapple. Delight your guests with a Cinco de Mayo celebration, pineapple style.

END_OF_DOCUMENT_TOKEN_TO_BE_REPLACED

Cinco de Mayo is a celebration that has become widely popular across mainstream America and certain parts of the world. According to the History Channel, Cinco de Mayo, or the fifth of May, is a holiday that celebrates the date of the Mexican army’s 1862 victory over France at the Battle of Puebla during the Franco-Mexican War.

This day is actually a minor holiday in Mexico, while in the U.S. it has evolved into a commemoration of Mexican heritage, especially within areas of Mexican-American populations. Celebrate the 5th of May with us no matter where you are with these delicious recipes below!