Battle the Cold Weather With a Tropical Pineapple Holiday Party

It may be getting colder outside, but there’s no reason not to embrace fresh, tropical inspiration for your holiday party planning. A traditional sign of hospitality, pineapple makes for a perfectly festive addition to plenty of holiday recipes – and serves as a regal muse for decor. The queen of fruits also happens to be in-season all year long, so you can always enjoy this sweet snack and its multitude of health benefits, even when the weather outside is frightful. So turn on some tropical tunes, grab your fruit, can get ready to throw the perfect pineapple party this holiday season.

3 Unexpected Ways to Use a Pineapple Crown

Reduce Waste and Make the Most of Your Pineapple Crown

As a Sustainably Grown Certified farm, we’re big on reducing waste – and that includes pineapple crowns! If you’ve ever been disappointed when it’s time to discard your pineapple scraps, we’ve got you covered. Continue on for some helpful tips and tricks for fun and creative ways to repurpose your pineapple crown once you’re all finished eating your delicious pineapple.

A Perfect Pineapple Fourth of July 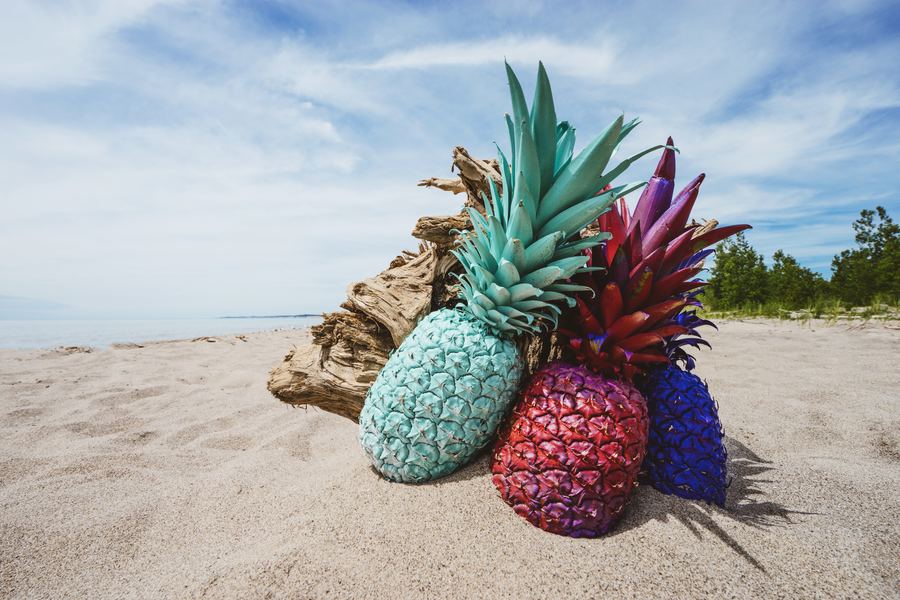 It’s time to celebrate Independence Day the only way we know how: Family, friends, fun in the sun and plenty of home-cooked grub. No Fourth of July celebration is complete without a full spread of patriotic treats! Follow our lead to whip up perfect pineapple Fourth of July additions that will brighten up the picnic table.