A Holiday Shopping Season Unlike Any Other

It’s the Sweetest Time Of the Year!

Due to Covid-19, annual shopping patterns have been impacted by everything from shipping delays to enhanced safety measures.

Feliz Navidad! How We Celebrate Christmas in Costa Rica

Horse Parades, Pork Tamales, and Trips to the Beach Are Just Some of the Ways Costa Ricans Enjoy the Holiday Season

The month of December is marked with plenty of holiday celebrations in Costa Rica. From vibrant festivals to traditional Christmas Eve feasts, there are plenty of reasons to be in high spirits this time of year. If you can’t make it down to Costa Rica this December, don’t fret – we’re taking you with us on a virtual tour of some of the country’s biggest and best holiday festivities.

How to Market for Pineapple Sales This Holiday Season

With the winter months comes a wealth of holidays and, along with them, key opportunities for boosting sales. This year, make sure pineapple is included in the fun with strategic marketing, both in-store and online. From featuring winter recipes with a tropical twist at in-store demos to tapping into social media conversation around smaller holidays, here are just some of the ways retailers can put pineapple at the forefront of the festivities.

Pineapple Recipes to Try At Your Next Party

Embrace your inner Gordon Ramsey at your next holiday party by incorporating the vibrant flavor of fresh pineapple. The sweet zing of these pineapple holiday recipes incorporate our favorite superfruit and will leave a lasting impression on friends and family during this season of festivities.

Send off Summer with a Labor Day Party 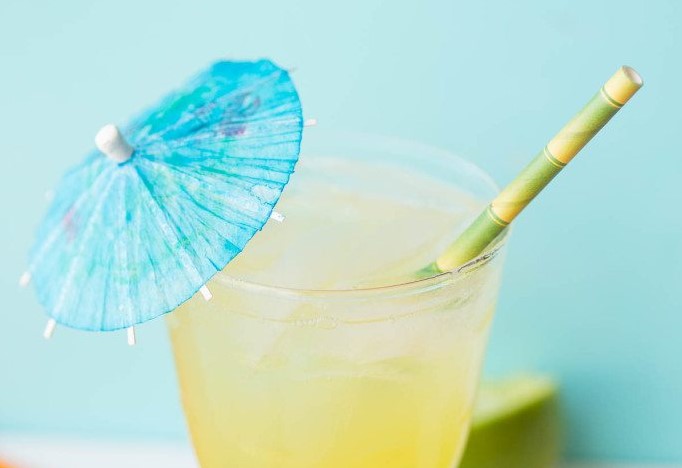 Sayonara, summer! We are waving goodbye to the warmest season to make way for crisper autumn days. Before we welcome fall, it’s only fitting to throw summer a going-away bash. Use the long weekend to gather friends and family for an end-of-summer labor day party. At Chestnut Hill Farms, we have the perfect summer-inspired menu lined up to satisfy your guests.

END_OF_DOCUMENT_TOKEN_TO_BE_REPLACED

A Man and a Perfect Pineapple Take on the World

Meet Nacho and Roly, a wanderlust-driven dynamic duo. Together, Nacho and his personified perfect pineapple friend are on a mission to see the world.

END_OF_DOCUMENT_TOKEN_TO_BE_REPLACED

Fire Up the Grill this Fourth of July 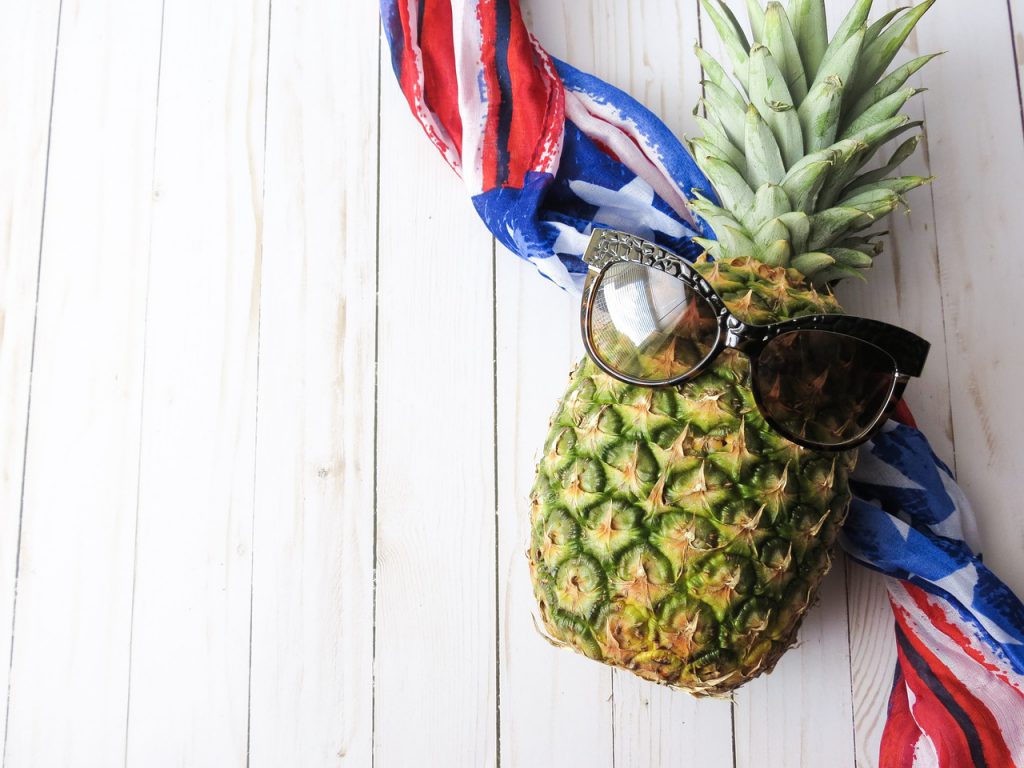 Celebrate the Fourth of July with an all-American backyard barbecue! Nothing says sweet summertime quite like friends, family, fireworks and a fired-up grill. Treat your guests to these delightfully different grilled pineapple recipes for a refreshing twist on classic summer favorites.

END_OF_DOCUMENT_TOKEN_TO_BE_REPLACED

A Savory and Sweet Easter Tradition

With deviled eggs as the opening act, pineapple ham is the main event at Easter dinner. Juicy, sweet and festive, pineapple and ham join forces to make an iconic holiday dish. Have you ever stopped to wonder – why ham? Just like turkey on Thanksgiving, ham and Easter tend to go hand-in-hand. As it turns out, there’s a bit of history behind this tradition.

END_OF_DOCUMENT_TOKEN_TO_BE_REPLACED

Ring in the New Year with Pineapple

Pineapple is a versatile fruit, symbolizing hospitality and offering a number of important health benefits that can do everything from giving your immune system a boost to preventing disease. Add the Perfect Pineapple to your New Year’s traditions and ring in 2019 with health and good cheer. A perfect sipping libation as the ball drops, or to sip on as spring makes its way back to our hemisphere, we have a few of our favorite recipes ready to shake up your holidays. 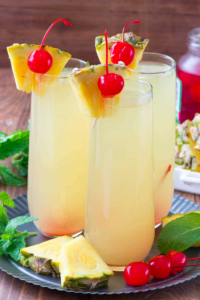